Once again I have been a bit slow in getting my blog written.   But I don’t go out that much, and you would get very bored with pictures of the park all the time!

However, you might remember that back in May our two resident Mute Swans hatched five cygnets.   the adult swans were fantastic parents, guarding the little ones very closely. 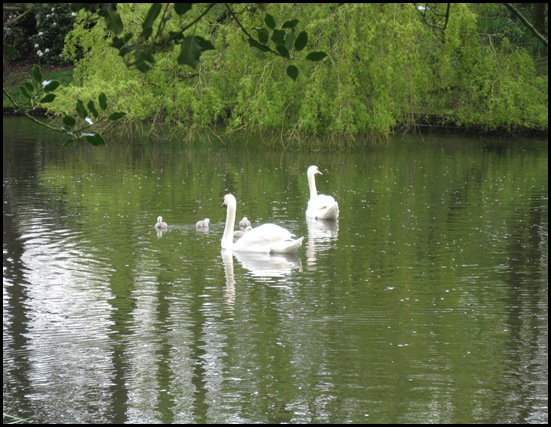 Unhappily, two of the young cygnets were attacked and killed by a dog.   or so it is reported.   It might have been a heron, or a crow or even a pike in the lake, but whatever happened, two of the youngsters were lost.

The remaining three cygnets have grown and grown, and are now as big as their parents. 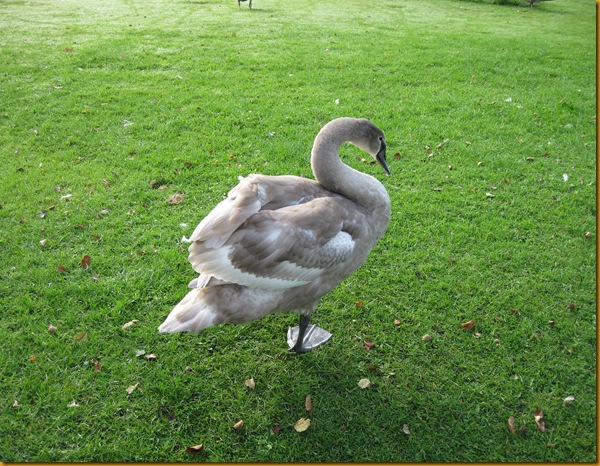 They will stay the buff/brown colour for a year or two yet, and may stay as a family next year.   it rather depends on what the two adults do! 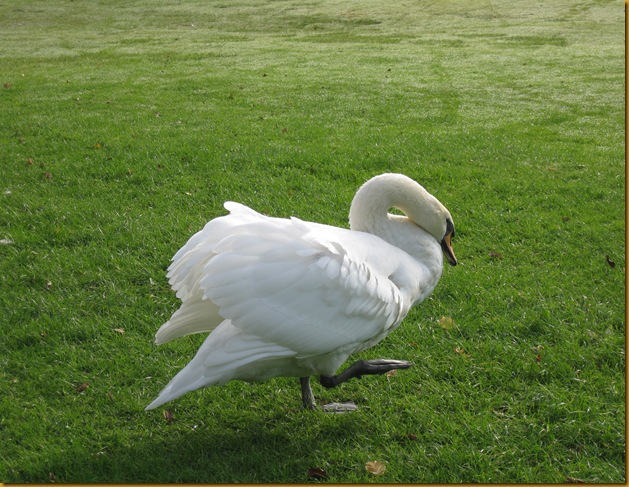 This was one very angry adult swan this morning.  He seems to think he owns the place!

their wings are very beautiful, especially the young ones.   I enlarged the wings up from the two photos above, as they are so soft and lovely! 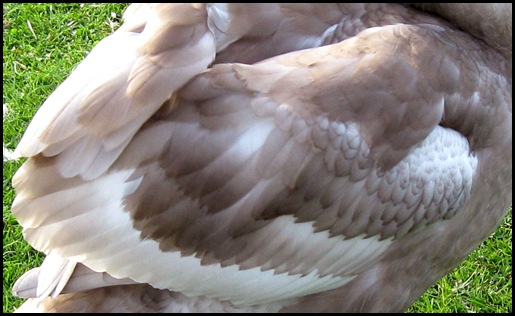 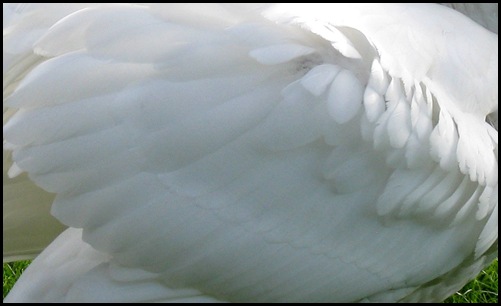 And lastly, my favourite picture! 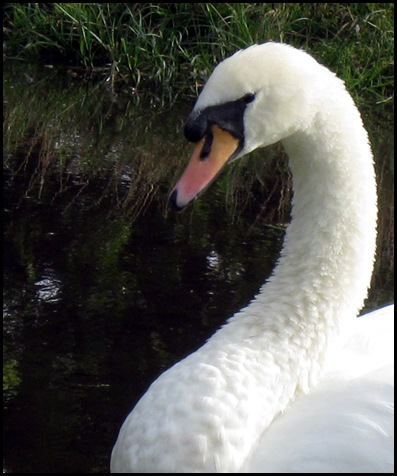 Thank you, all my faithful readers, if you have got this far!   Will try to get a better blog next time!

DEEP IN THE HILLS

You all must think I’ve given up blogs, but in truth I haven’t had the time to sit down, find some photos and write about them!   I’ve been busy with my other blog, plus some writing which needed to be done.

However, Mr.G and I managed to get out in the car yesterday.   It was a lovely afternoon, so we hopped in the car and drove round some VERY small lanes in an around the main roads near us.   You don’t have to go far from where we live to find lovely scenery, and some very isolated farms and houses. 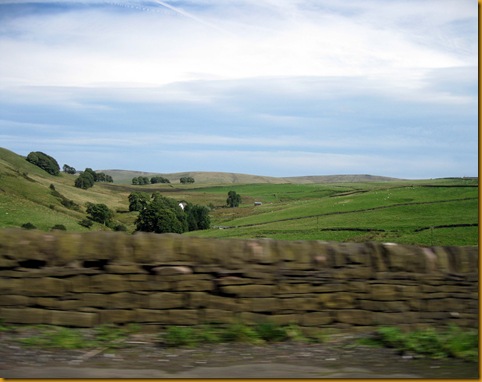 This was taken from the car as we drove along.   The main road here is very hilly and very windy, and is a notorious spot for motorcyclists to speed down.   Apparently they come from far and wide to drive down the “Cat and Fiddle Road” (named from the Pub at the top! ) 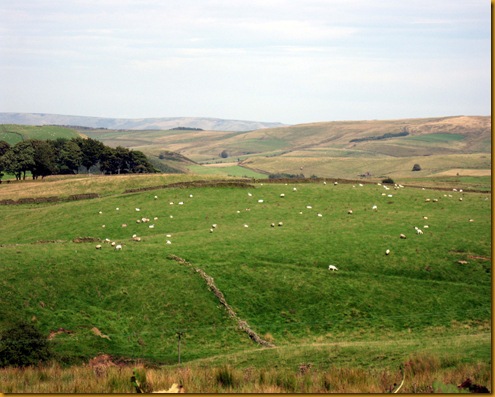 We stopped in a layby to take this.   Not much else around except sheep – and some very lovely hills.   The hills in the north are known as the “Dark Peak” because of the colour of the millstone grit stone.   Kinder Scout is the best known peak. 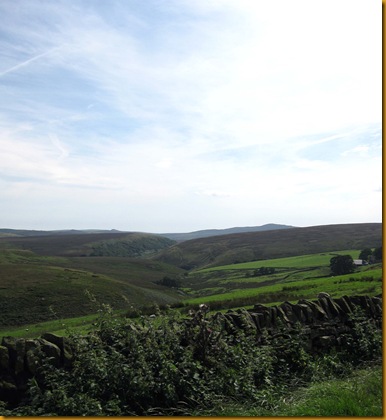 This pretty valley holds the infant River Dane – obviously still capable of carving its way through the stone in the past. 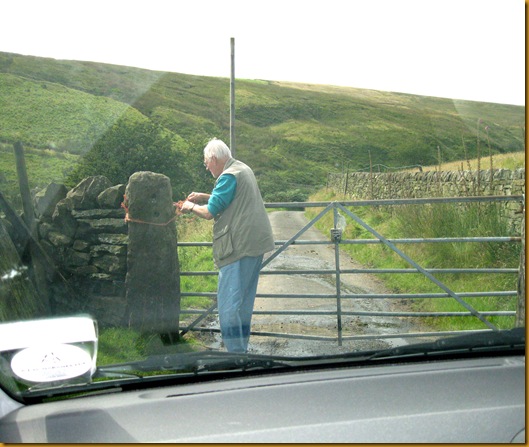 The extremely narrow road we were on was gated, which meant Mr.G had to hop out, open the gate, hop back in again, drive through, hop out again and shut the gate, and hop back in again to drive on.   You might wonder why I didn’t do it, but my days of hopping anywhere are over, and it takes me ages to get in and out of the car!   Luckily we met some walkers at two of the gates, who kindly opened them for us.   Apologies for the dirty windscreen! 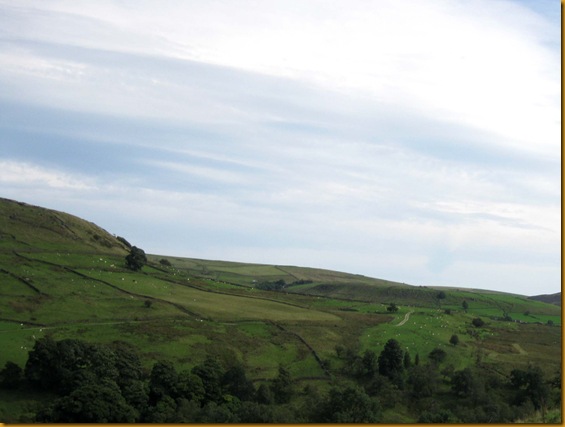 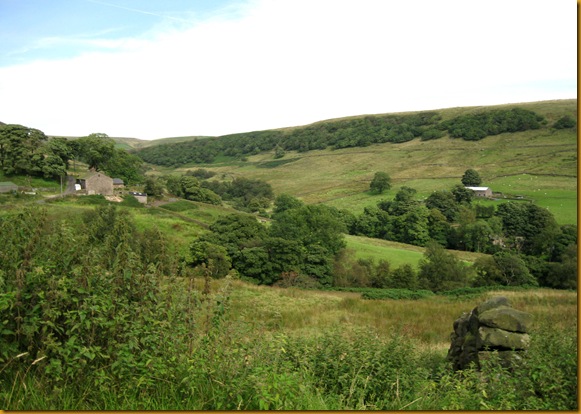 There were one or two farms , but they were very isolated, and the road was extremely narrow.   Lorries would have had a difficult job, although there were a few passing places here and there. 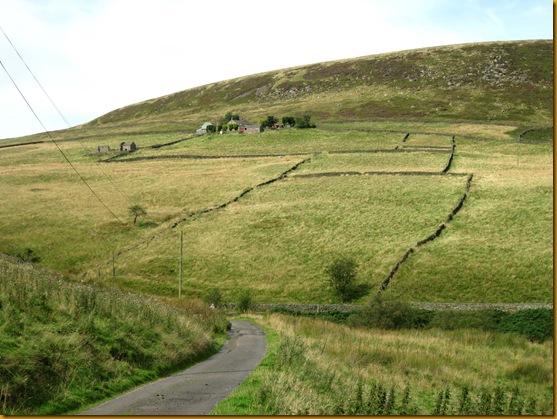 Away from the tree-filled valley, the hills are bare, and drystone walls rule!   I love the patterns they make, especially in winter against the snow!   You can see how narrow our road was!

It was a lovely trip out, and I hope you have enjoyed my photos – that is, if I have any followers left!