Things I can fall over in the street 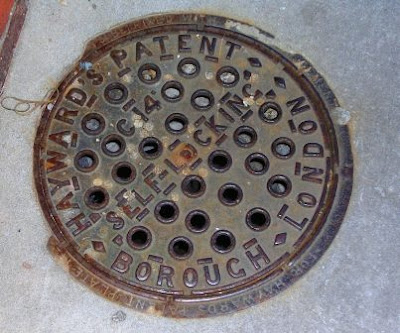 I have to be rather careful where I put my feet these days - I can easily trip over the least little thing! Many of our pavements are still the old york stone slabs used whenever they made the roads a bit better than muddy tracks. And the York stone gets horribly slippery in wet weather. So I was looking carefully when I saw this lovely old manhole cover. It must have led to the coal store in the cellar, but there is a new Bank there now, and nothing remains, at least on the outside, of the original building. I wonder, if it was a self-locking cover, how the coal man delivered his fuel there? Or maybe it was the job of a harrassed little maid to make sure it was open for him? I shall look out for other interesting ground-level items now. After all, its always the little things that trip us up!

And I felt rather sorry for the lost elastic band there!
Posted by Gilly at 09:05 3 comments:

I was looking through my photographs and I found these three taken at rather odd angles. The first one was taken at the new Lifeboat Museum at Cromer, in Norfolk, UK. Its called the Henry Blog Museum after a very famous coxswain of a lifeboat some years ago. I was lucky enough to be invited to the opening ceremony, as I had contributed some excellent photographs taken by my father of Cromer before the War. I was looking round the exhibition on opening day and amused the crowds there enormously when I shrieked "That's me!" at a photo they had displayed on a very small me in a baggy knitted costume standing on the beach! 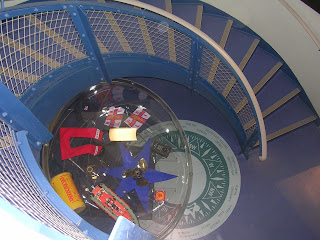 The next one was taken at the Monument on Anglesey, in North Wales. There is only one Monument, hence "The" Monument. I didn't even attempt to climb up it, but my husband did and the two black specks are him waving to me! I got dizzy just trying to look upwards! 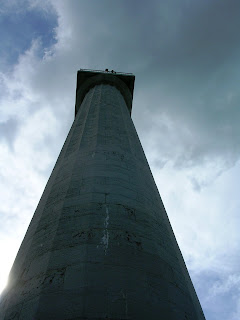 The last is a rather sad chair at the end of the garden leaning against a compost bin. I just loved the colours as the paint peels off. Its handy after some hard digging. Not that I can do that, but I do sometimes rest on the chair! 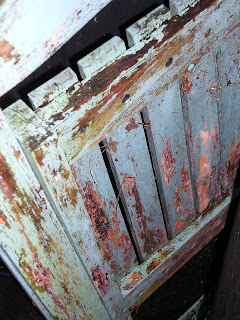 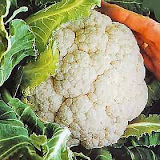 I love every other Friday, when I get a Vegetable box from a north-western farm organisation. I never know what its going to consist of, so its exciting to have a look and work out how I am going to use all the vegetables.

For a few weeks earlier in the year we did get an awful lot of beetroot. There is a limit to the amount of beetroot salad two people can eat! Today we got Jerusalem artichokes, which I am not too sure what to do with, but a helpful label on the bag suggested I could roast them. So that is what I will do. We get beautiful cauliflowers, tight and pure creamy white, and ginormous savoy cabbage! Lovely carrots, parsnips and leeks, too.

So now I get out my recipe books and try and sort out what goes with what, and how I can use these delicious look vegetables.

Cheerful thins in my January garden 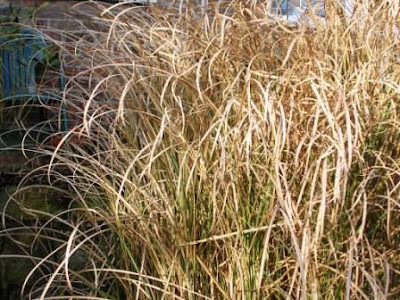 I love this grass, I can see it from my kitchen window, and also look down on it from my bedroom. It rustles in the wind, bending gracefully even in the strongest gales. Once it had wonderful "flowers", which turned to fluffy seed heads. Surprisingly sturdy, they lasted until nesting time, when the sparrows quickly stripped the fluffy bits off and carried them off to their nests. But we haven't had any flowers since, and I'm wondering if we cut it down too late in the season. I would hate to lose that pale dancing grass though. Its a miscanthus, if anyone out there knows what to do with it. 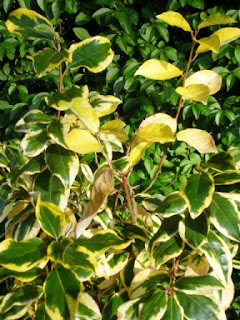 The Euonymous leaves also shine in the sun. They hide behind a wooded summer house, so you come across them suddenly. I like gardens like that!
Mind you, the rest of the garden looks a mess, but the daffodil bulbs are all showing about 2 inches high, and also crocuses that I planted last year.
Spring is on the way!
Posted by Gilly at 10:30 5 comments: 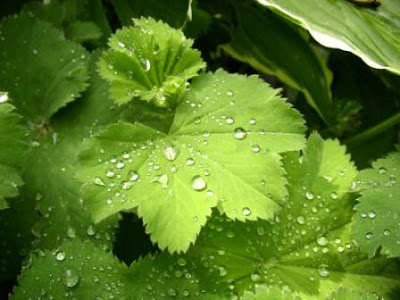 In an idle half-hour or so I messed around with some of my pictures of our garden in past summers. Photoshop is very useful! The above one of alchemilla leaves was merely adjusted for contrast. 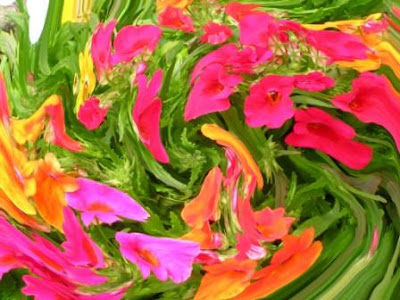 But the next one was "liquified". Would make a rather nice fabric, I thought, for a summer conservatory, if you have such a thing! 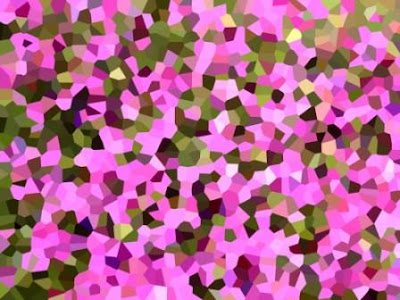 This next one was pixilated. Makes it look a bit like patchwork.
But doing all this did make me realise just how easy it is to alter photographs. Airbrush a bit off here and a bit off there, and lo! and behold, a much slimmer figure! Or just airbrush someone out completely. He or she was never there.
What can you believe these days? Newspapers? TV? Internet? Where is the truth? Or is nothing true?
Posted by Gilly at 14:06 4 comments: 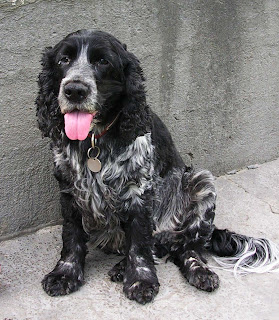 By poopular request (well,one person) I am posting a picture of our dog, Max. He is a roan cocker spaniel, with an incredible sense of smell and his own agenda.

He has one aim in life - to get FOOD! As soon as I go into the kitchen, he is there, pleading look in his eyes, ready for the most miniscule scrap or crumb that might fall to the floor!

He also likes collectiong sticks, long walks, and takes us out into the Park every day.

He is hopesless on a lead, and gets thoroughly tangled up in chicanes like the Muddled Market Place shows on her blog. Kissing gates also faze him. 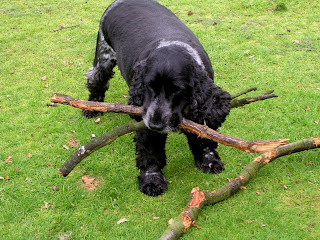 Wouldn't be without him, though!

Something to cheer us up! 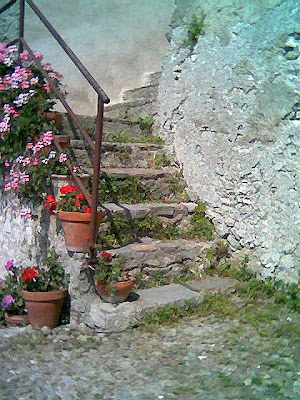 As it is such a grey day, I looked through some past holiday photos and found this one of some hot steps in a village on Lake garda in Italy. We had hopped over there by ferry, and were wandering around the old streets, just enjoying the sun, and the flowers. 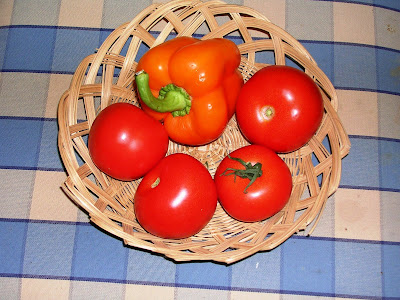 Then I decided we needed a really bright photo - the tomatoes and pepper have now been eaten and much enjoyed.
Happy Monday, everyone!

There is a thaw in the air, and the snow has gone. And the sun came out1 What a difference that makes. My mood lifts, my step is lighter, and the world looks different! 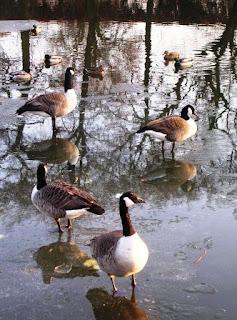 The ducks still look a bit miffed at the iced-up lake, though, and have to scurry along like the clappers on their little pink feet when anyone appears with food. The geese, though just as eager, look a bit bemused at their feet are in water, but they are not floating.......
Added to which, I spotted someone I know doing "Grandma duty" with a little bundle in a push chair, and we had a lovely chat. Makes all the difference to me - otherwise I just moulder at home!
I really must get out more!
Posted by Gilly at 15:36 7 comments: 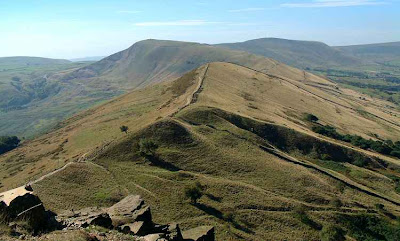 On the high, wide hills,
where the winds are born
and the land is older than time;
where the rivers begin and the land is harsh,
we can stand, be ourselves,
take off our masks,
abandon pretence and charade.

We may be afraid
to open ourselves
to the searing wind and the rain.
For what is behind
the facade we present?
What if the masks,
fixed for so long
have become what we fear to be real? 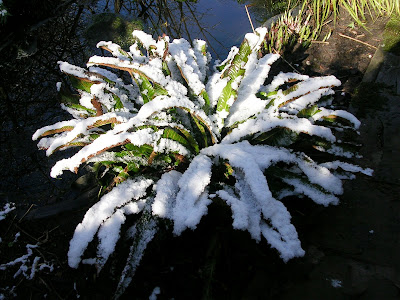 I was surprised to wake up to snow this morning! But I am just a child at heart, and thought it was all so pretty, decorating the trees and bushes. I would love to go sledging, whizzing down the hills, with the wind in my hair and a sledge bumping under me, to end up in a heap of snow, laughing! I remember when I was young, very young, my father made us a sledge, a big heavy thing, but he made steel runners, and kept them waxed, or whatever it is you do to steel runners, so that once it got going, boy, did it go! It could take three of us small girls, me, my sister and a friend called Rita. We joined up with a family of boys from up the road, and raced each other down the hill at the back of their house. Ah, those were the days!
Its good to remember days that were happy, even if they were a lifetime ago. And even if times were not good then - it was during the Second World War, and later on we would be bombed out of our house. Parents were rightly nervous about children going off on their own somewhere. But the news today seems unremittingly bad - death, destruction, credit crunches and poverty everywhere in the world.
Will our children have happy days to remember?
Posted by Gilly at 14:55 3 comments: 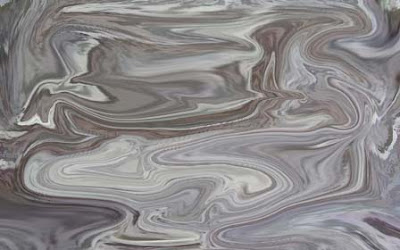 I'm struggling for inspiration as I try to complete a writing commission I have. Normally I have a fairly long time to do it, but this time, the email asking me about it went astray, and so I have to finish it all by early February. Sounds a long time, but I know from experience that the days go by rather quickly when you don't want them to! there is always something else to do - answer the phone, make a cu of coffee, take the dog for a walk, all sorts of things. And I search the Thesaurus for exactly the right word and before I know it, I'm desperately editing and trying to get the right number of words!

Distraction is just too easy!

A cloud of gulls swirled above the lake
unsettled by the wind
which whipped through the trees
tearing off the leaves which had
dared to hold on until winter.
Down by the bandstand
the old man plodded carefully along
followed by his aged Labrador
with stiff back legs
as they did every morning
about this time.
Posted by Gilly at 11:49 2 comments: